Medigap plans C and F, that cover the Part B deductible, will no longer be available for purchase by newly-eligible Medicare beneficiaries. 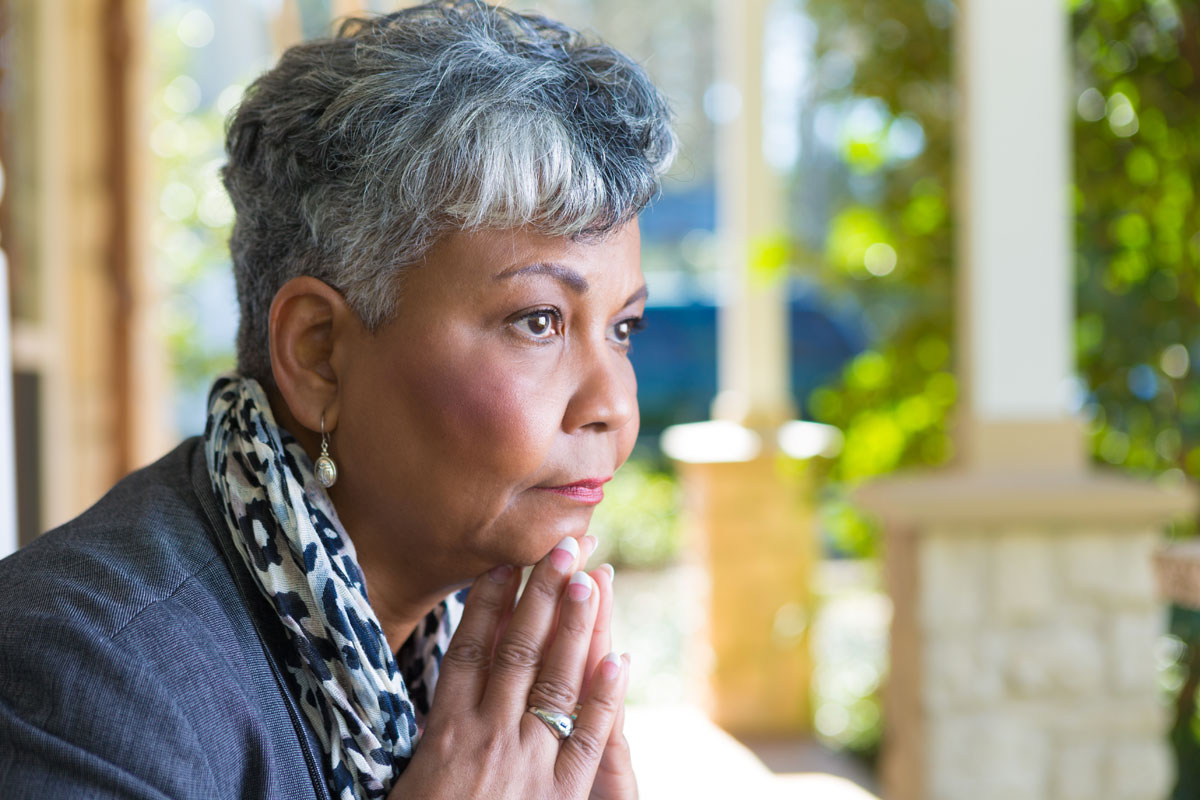 Medigap plans C and F,  that cover the Part B deductible, will no longer be available for purchase by newly-eligible Medicare beneficiaries. This rule change was part of MACRA (the Medicare Access and CHIP Reauthorization Act of 2015), and it was made because politicians felt that imposing the Part B deductible on all enrollees would help to avoid over-utilization of health care. When a person has Medigap Plan C or Plan F, they can receive all Part B services without any out-of-pocket costs. But if they have a Medigap plan that doesn’t cover the Part B deductible, they have to pay at least $185 for Part B services in 2019 (the Part B deductible increases over time, but it’s much smaller than the deductible under Part A, which can continue to be covered under Medigap plans sold to new enrollees in 2020 and beyond). People who already have Medigap Plans C and F will be able to keep them, and people who are already eligible for Medicare prior to 2020 will still be able to buy those plans. But for newly-eligible enrollees, Plan C and Plan F will be discontinued after the end of 2019.

Changes to the Donut Hole

The donut hole is being eliminated in 2020 for generic drugs. (It was eliminated one year ahead of schedule, in 2019, for brand-name drugs). The gap in prescription drug coverage (the donut hole) starts when someone reaches the initial coverage limit ($3,820 in 2019), and ends when they have spent $5,100 (these thresholds are each slightly higher than they were in 2018). Prior to 2011, Medicare Part D enrollees paid the full cost of their medications while in the donut hole. But the ACA has been steadily closing the donut hole, and it will be fully closed by 2020, when enrollees in standard Part D plans will pay just 25 percent of the cost of their drugs all the way up to the catastrophic coverage threshold (insurers have the option to offer plans with lower cost-sharing, and many do). But the Bipartisan Budget Act of 2018 (BBA 2018) closed the donut hole one year early for brand name drugs. As a result of the BBA, enrollees’ out-of-pocket costs for brand-name drugs are limited to 25 percent of the cost in 2019 (down from the 30 percent that was originally scheduled) and 37 percent of the cost of generic drugs (down from 44 percent in 2018). The cost of closing the donut hole one year early for brand-name drugs was shifted onto drug manufactures. The donut hole will also close for generic drugs in 2020, when enrollees will pay no more than 25 percent of the cost of generics. The Medicare Part D maximum deductible will be $435 in 2020, up from $415 in 2019 (it increases each year).