Changes coming to Social Security in 2019

If you are collecting Social Security benefits now or still paying into the system, these changes will affect you. 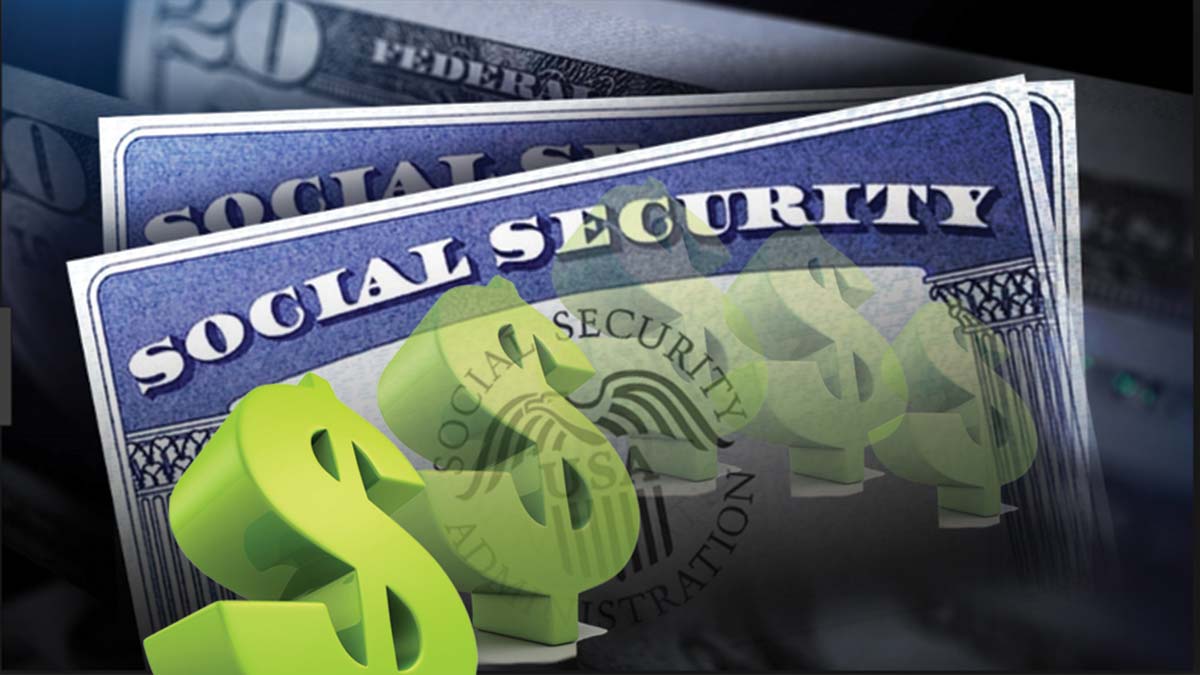 Social Security, one of the country’s most popular programs, will deliver a welcome change in 2019 to the nearly 48 million older adults collecting retirement benefits. The average monthly payment will rise by 2.8 percent, which is the biggest cost-of-living adjustment (COLA) since 2012.

Two out of 3 retirees report that Social Security is a major source of retirement income, according to a 2018 survey by the Employee Benefits Research Institute (EBRI) and Greenwald Associates.

Another piece of good news: Retirees are more likely to notice the raise in their checks. In previous years, small increases in Social Security were offset by rising Medicare premiums, which are typically deducted from benefit payments. But for 2019, Medicare Part B premiums only went up by $1.50.

There are other changes to Social Security looming next year and beyond, including higher taxes for higher earners and a rising age for full retirement. And as always, lawmakers are debating possible changes to the program.

it’s important to understand the changing rules so that you can make the right planning and claiming choices. Here’s what to expect in 2019:

Maximum taxable earnings will increase to $132,900.

On the other hand, as the taxable maximum increases, so does the maximum amount of earnings used by the SSA to calculate retirement benefits. In 2018, the maximum monthly Social Security benefit for a worker retiring at full retirement age was $2,788. In 2019, the maximum benefit will increase $73 per month to $2,861.

If you work while collecting Social Security benefits you may find all or part of your benefits temporarily withheld, depending on how much you earn. However, those income limits will increase slightly in 2019.

Still, there’s an upside to those higher taxes. The more you pay into Social Security throughout your working life, the larger the benefit when you retire. In 2019 the maximum benefit at full retirement age will be $2,861 per month, a benefit increase of $73 per month vs. the 2018 maximum benefit of $2,788.

When the program first began, 65 was the age at which most seniors could collect their full retirement benefit. That’s been inching up, a couple of months at a time, for the past several decades and will continue to do so until it reaches 67.

Of course, older Americans can still start collecting Social Security early, at age 62—though most experts say that’s generally ill-advised. According to the Center for Retirement Research at Boston College, your benefit will be approximately 30 percent less than it would be if you waited until full retirement age.

Your benefits continue to grow each year you put off collecting up until age 70, when your check could be about 76 percent bigger than if you’d claimed at 62. So the longer you can afford to wait before claiming, the better.

Given those potential benefits, most workers would do best to wait until full retirement age—or until age 70, if possible—before claiming, says Neiser.

People who take Social Security before full retirement age and still work will be able to earn $17,640 in 2019—up from its current $17,040—before part of their benefit is temporarily withheld. Beyond that amount, the Social Security Administration will deduct $1 for every $2 earned.

And starting at full retirement age, your benefits will be adjusted to account for the number of months you lost some or all of your payments, so you may eventually recoup those deductions.

Given the overwhelming popularity of Social Security, politicians have long been reluctant to tinker with the program. But there’s widespread agreement that reforms will ultimately be required to preserve its long-term solvency.

In 2018 the total cost of the program is projected to exceed its total income for the first time since 1982, according to the program’s trustees report, and next year the decline will continue. By 2034 the trust fund reserves are expected to be depleted.

At that point, Social Security would be able to pay out about 75 percent of scheduled benefits.

Lawmakers in Washington always seem to be debating ways to shore up the program. Among the reforms that have been suggested are raising the full retirement age higher still; having big earners pay even more in Social Security taxes; and redefining how cost-of-living adjustments are calculated to a formula that would raise the annual COLA more slowly.

But whatever the future of the program holds, it important to understand the limits of Social Security benefits. “Social Security was never intended to replace all or even most pre-retirement income,” according to Brent Neiser, a certified financial planner and senior director of National Endowment for Financial Education (NEFE).

Clearly, building your personal savings—especially in a tax-advantaged account, such as a 401(k) or IRA—is an increasingly important piece of retirement planning. “It’s also important to keep investment costs low, always roll over the full amount of retirement savings during a job change, and avoid borrowing from your retirement accounts,” Neiser says.

Using the savings tools at myretirementpaycheck.org, or those offered by your 401(k) provider or fund company, can also help you get on track and stay there.