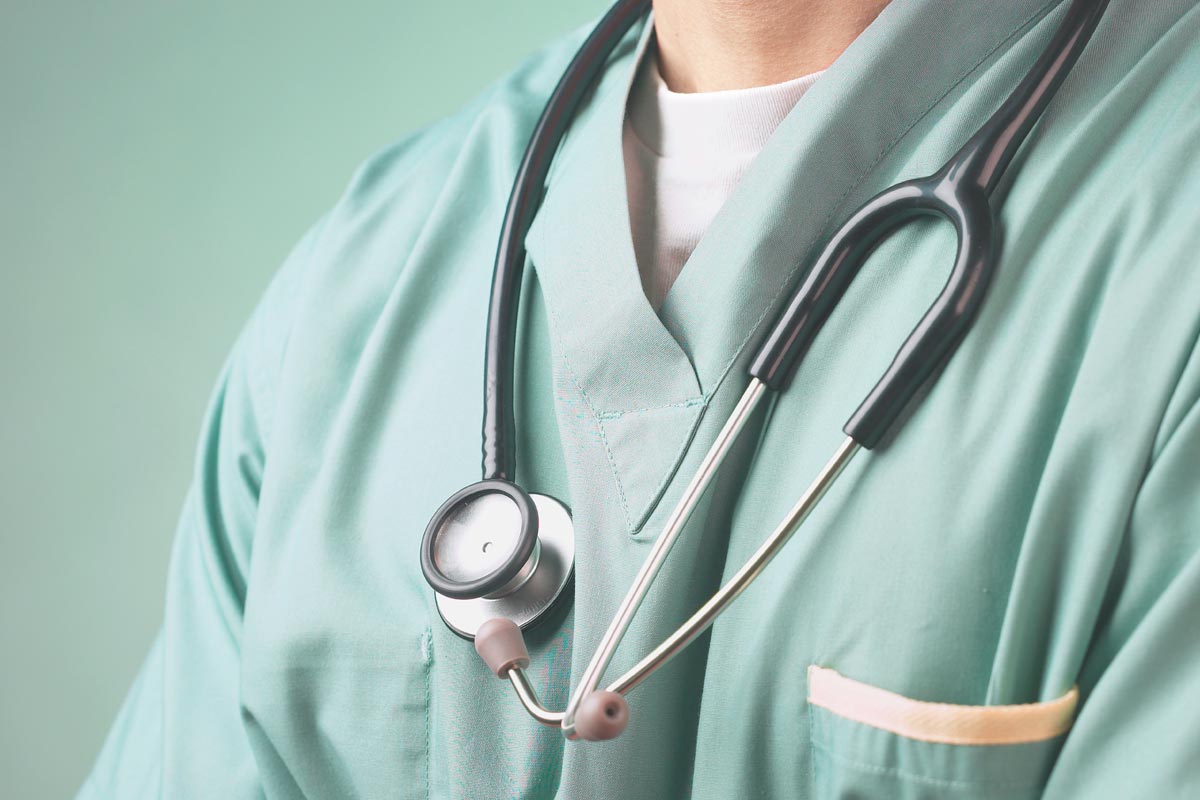 This report is the first known study to examine the size and composition of Medicare Advantage plans’ physician networks. This analysis draws upon data from 391 plans, offered by 55 insurers in 20 counties, and accounted for 14% of all Medicare Advantage enrollees nationwide in 2015.

•  More than three in ten (35%) Medicare Advantage enrollees were in narrow-network plans while about two in ten (22%) were in broad-network plans. To some degree, the relative narrowness of plan networks masks the total number of physicians that enrollees could access, particularly in larger counties.

•  Broad-network plans tended to have higher average premiums than narrow-network plans, and this was true for both HMOs and PPOs.

•  Insurers may create narrow networks for a variety of reasons, such as to have greater control over the costs and quality of care provided to enrollees in the plan. The size and composition of Medicare Advantage provider networks is likely to be particularly important to enrollees when they have an unforeseen medical event or serious illness.

However, accessing the information may not be easy for users, and comparing networks could be especially challenging. Beneficiaries could unwittingly face significant costs if they accidentally go out-of-network. Differences across plans, including provider networks, pose challenges for Medicare beneficiaries in choosing among plans and in seeking care, and raise questions for policymakers about the potential for wide variations in the healthcare experience of Medicare Advantage enrollees across the country.

Why gamble with your health care? With a Medicare Supplement like FirstCommunity, you can choose any doctor or specialist with no restrictions and know that you can keep your doctor from year to year. To see why thousands of North Alabamians have chose FirstCommunity Medicare Supplement, stop by our local Huntsville office on Gallatin Street, give us a call or visit our website at firstcomm.org. Seniors are our only business.